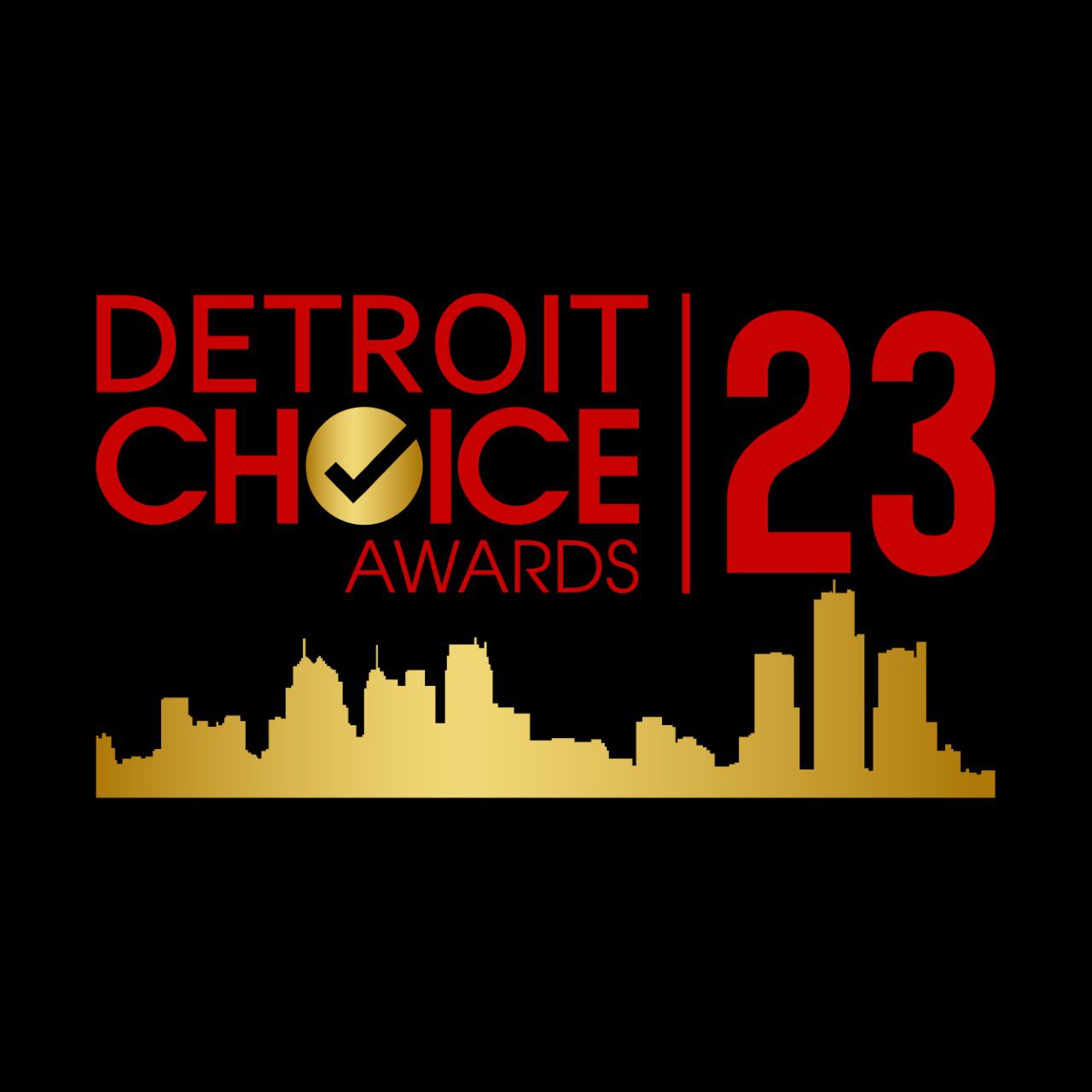 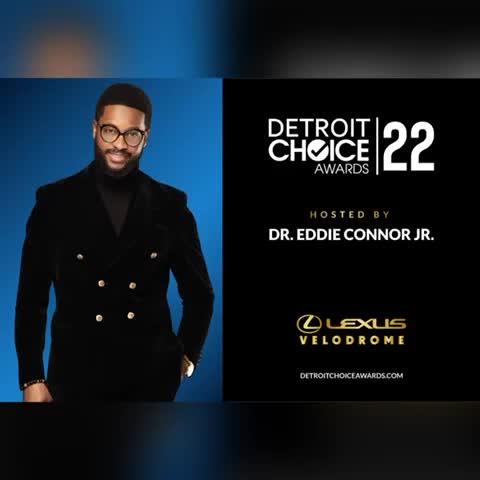 Empowering people to overcome obstacles and walk in their unique purpose, is the real life message shared by Dr. Eddie Connor, who is a survivor of stage 4 cancer. Dr. Connor is an international speaker, college professor, and conference host of Vision Summit. As a founder of a Relationship Academy, he facilitates masterclasses on how to build healthy relationships via love, leadership, and leveraging your purpose. He also serves as the President of the National Entrepreneurs Association of Michigan. As an author of 12 best-selling books, Dr. Connor has been featured on BET, CBS,

Ebony, FOX News, Jet, Lifetime TV, NBC, PBS, The Steve Harvey TV Show, The Tom Joyner Show, The Huffington Post, and USA Today. He has been a guest on The Potter's Touch and was an empowerment speaker at Bishop T.D. Jakes' MegaFest. He was featured in the acclaimed BET documentary, It Takes a Village to Raise Detroit. Dr. Connor is a recipient of The President Barack Obama Volunteer Service Award and The President Barack Obama Lifetime Achievement Award from The White House. Dr. Connor is recognized as one of the Top 35 Millennial Influencers in America, listed in the Top 100 Leaders in Who's Who in Black Detroit, named to Michigan Chronicle's Top 40 Under 40, and Author of the Year by Kingdom Image Awards As a highly sought after communicator, Dr. Connor speaks extensively at churches, colleges, and conferences by empowering people to maximize their purpose. Dr. Connor grew up in Kingston, Jamaica and lives in Detroit, Michigan. 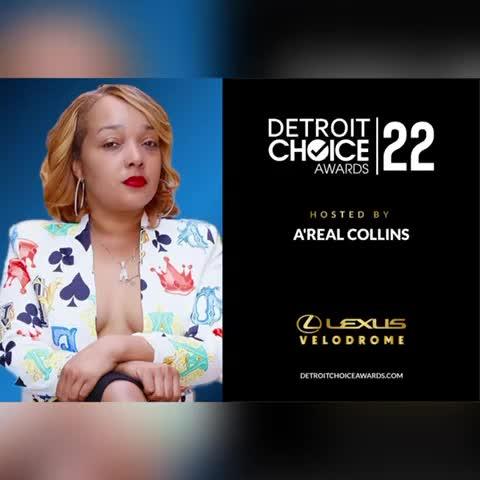 Raised In The City Of Detroit & Still Resides, A’Real Is Really A True D-Girl At Heart!! Loving Any & Everything About Her City From The People 2 The People Mover. She Started In Radio After Graduating Specs Howard School Of Media Arts back in 2010 & Hasn’t Stopped Yet.

With Over 10 Years In Radio She Lives By The Sayings “Up & At’em…The Early Bird Gets The Worm” Simply because She’s an early morning kinda lady & Always has been. So of course she’s been holding down your mornings locally.

During The Week She kicks off the day by keeping you informed with news traffic & weather for Detroit On Hot 107.5 With The Morning Hustle. 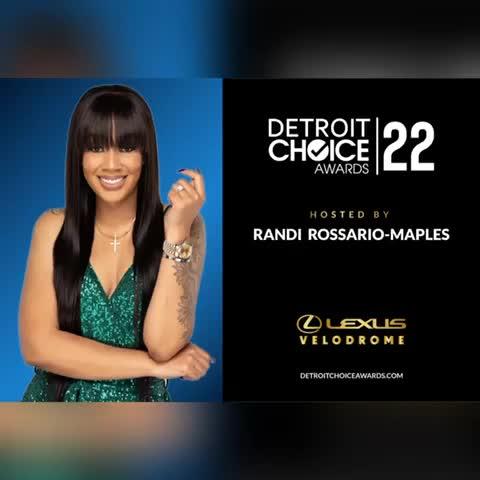 Randi Rossario-Maples is a media talent and best selling author from Detroit, MI. On social media, she’s widely known as everyone’s favorite cousin bringing you life advice with a comedic relief to it. Randi has written 5 books focusing on bettering the quality of your life through meditation, clean eating and living a drama free life. 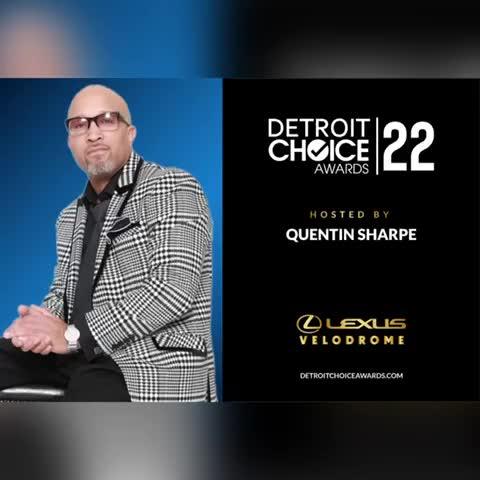 Quentin Sharpe, is quite a force in the entertainment industry. He's worked consistently in front of, and behind the scenes. The ideal of being average, has never appealed to him. In fact, the thought motivates him to always strive for excellence! It sets him apart from others, who are comfortable settling for mediocrity.

Quentin, began his career as a promoter in the midwest. This position introduced him to the business side of the industry. He made it a point to observe, network and grow. His passion and commitment, quickly elevated him to the status of elite promoter. Many of his colleagues often refer to him as "Q Heffner", in a nod to his business success.

Having felt inspired to expand his gifts, he's also excelled as an actor. His theater debut consisted of him being cast in Mark Hunter's hit stage play "Let It Burn". It premiered in his hometown; Detroit, MI in 1996. Since that time, he's been cast in numerous productions, including (but not limited to) "Just For The Love Of Money", Legend's "Asbury Park" the movie, Dirxbeasy's "Power and Money' and Renika McQueen's "A Family Divided".

Quentin is a graduate of the esteemed Specs Howard School of Broadcasting. His background, personality, and ability to engage an audience...makes him an obvious choice, as a host for the 2023 Detroit Choice Awards!